IT Asset Alliance > Insight > Case Study > Commercial Insight: Are your incumbent IT Services suppliers delivering the right level of service for the right price?

Commercial Insight: Are your incumbent IT Services suppliers delivering the right level of service for the right price? 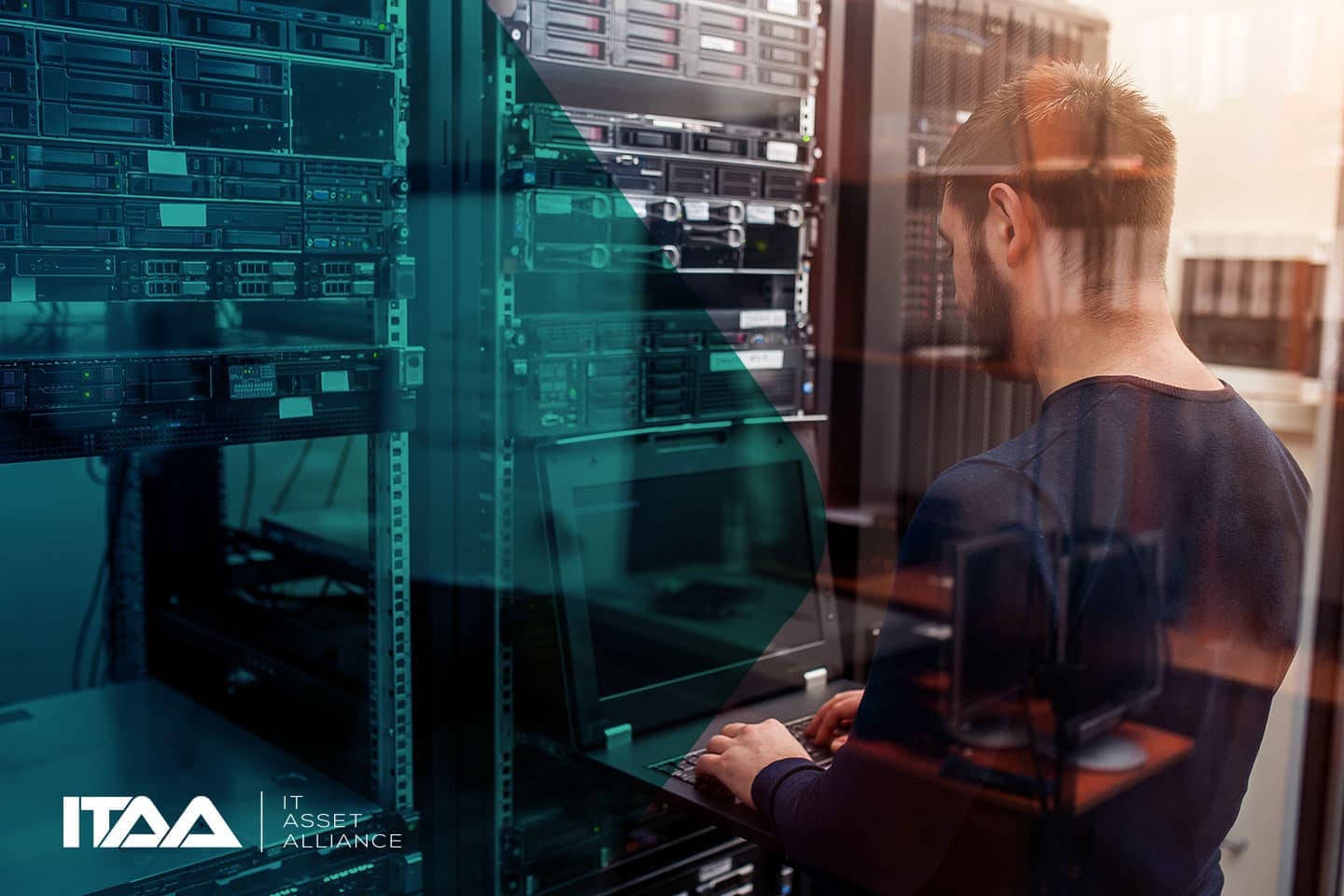 Apricus is a global facilities management firm established in over 40 countries with c.10,000 employees.  A project to reinvigorate their digital CRM portal to be delivered at an accelerated pace by an incumbent supplier was causing a headache on several levels.

The IT services market has broadened over the last decade to include a plethora of different skills, that were once allocated more typically to marketing design agencies.  Large scale IT Services providers have evolved to include these digital services, predominantly by acquisition.  This leads to confusion for customers who believe they are engaged with large-scale service providers, but in reality there is still a small digital agency sat behind providing the expertise.  This was the case for Apricus.

Our role, via a recommendation to the Board, was to:

All this within two weeks.

Apricus had worked with the incumbent for over 10 years on their digital strategy and roadmap, the relationship was close at every level of the organization.  The supplier’s performance had been poor on a number of previous projects, Apricus were struggling to get traction in negotiations and the supplier was using its different relationships to divide and conquer and gain leverage.  Our objective was to cut through the noise, deliver a plan to focus the team and present findings and opportunities to the Board within the first week.

The supplier had been bought by a large, global IT Services provider, better known for generic build, test and run services.  Prior to acquisition the incumbent was a small, successful digital agency and were still adjusting to the large-scale corporate environment.  It was clear that the cultures of the two organizations clashed and this presented Apricus with an opportunity for leverage.

For Apricus the biggest unknown in the proposal was the use of offshore resources as opposed to onshore, UK based.  This was new ground for Apricus and they wanted an experienced third party to verify that value and efficiency were being offered.  We were able to provide that insight and confirm that indeed the rates were competitive and the recommended project roles were to be based offshore.

Our review of the proposal and existing contracts also highlighted the following errors:

We presented our findings to the Board and were given the green light to lead the team and negotiations.

The tight timescale meant we had to engage Apricus’ team immediately, share the plan and the proposed timeline to kick off the activity.  We also had to consider carefully how we positioned our role with the supplier to avoid any defensive reaction.

We were positioned as independent evaluators, employed by the Board to verify the project cost and to confirm that the proposal had been benchmarked, particularly in the area of offshore rates.

To accelerate the process, we established the following:

The supplier’s behavior changed markedly with our presence, initially they were more open and shared details not seen before by Apricus, however they soon reverted to type and began to use the divide and conquer approach again to gain information and a lead in the process.

We agreed to shut down communication channels; any discussions or information regarding the negotiations came through us and not Apricus’ project team.  This was effective as the supplier had to send one set of response documents, not drip feed the information as previously seen.  We filtered the response to ensure it met what had been negotiated and then shared with the team.

After 2 weeks of intense discussions we had concluded:

We delivered the outcome we’d agreed with Apricus, we had changed the relationship with the supplier at all levels of Apricus and shown what could be achieved with a targeted approach to negotiation.

Once concluded we worked with the wider team to review other existing contracts with the supplier and applied the same evaluation process.  It was evident the supplier had been using the same tactic consistently.  We were able to identify the following areas for improvement:

We also delivered a supplier relationship management (SRM) framework to be included in future contracts with the supplier.  The framework provides:

The benefit of SRM is that the whole team can approach the supplier consistently, which is particularly effective if the supplier adopts the common divide and conquer approach, as in this case.

Apricus had limited time available to deliver against a cost-focused objective.  We were able to hit the ground running with the project team and drive the approach and focus to meet the target.

The achievements were many, but most significant was an overall shift in the relationship between Apricus and the supplier.  This change delivered previously unseen value from the existing agreements and has improved their position for any future negotiations.

The supplier also admitted they needed to regroup and review how they managed existing long-term clients in their new world as part of a large scale, global IT Services provider. 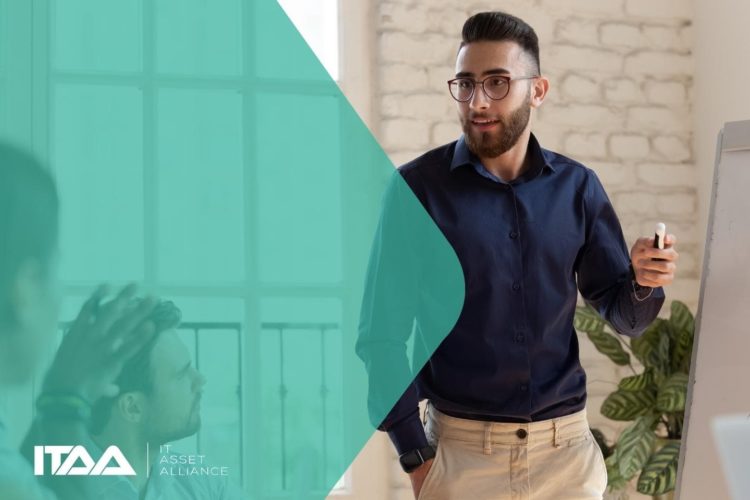 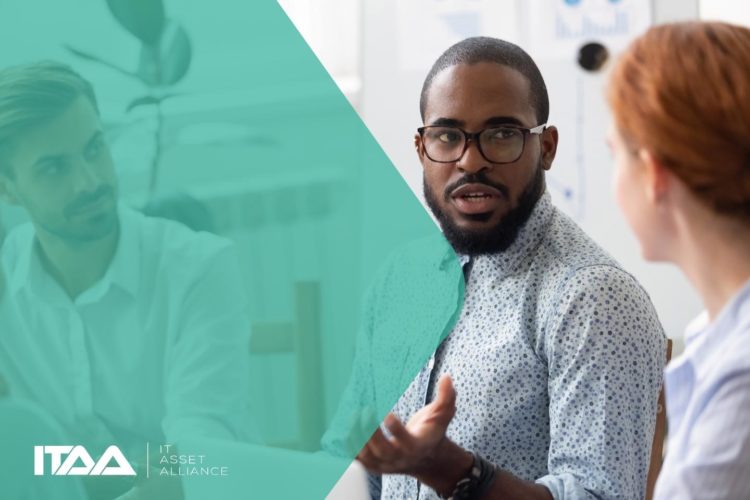 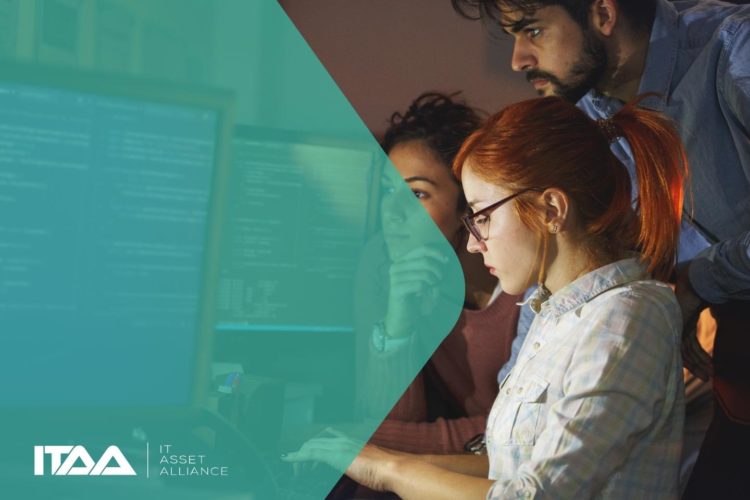