Commercial Insight: Reducing run costs by 25% whilst transforming services for a £23m contract for a Financial Services client 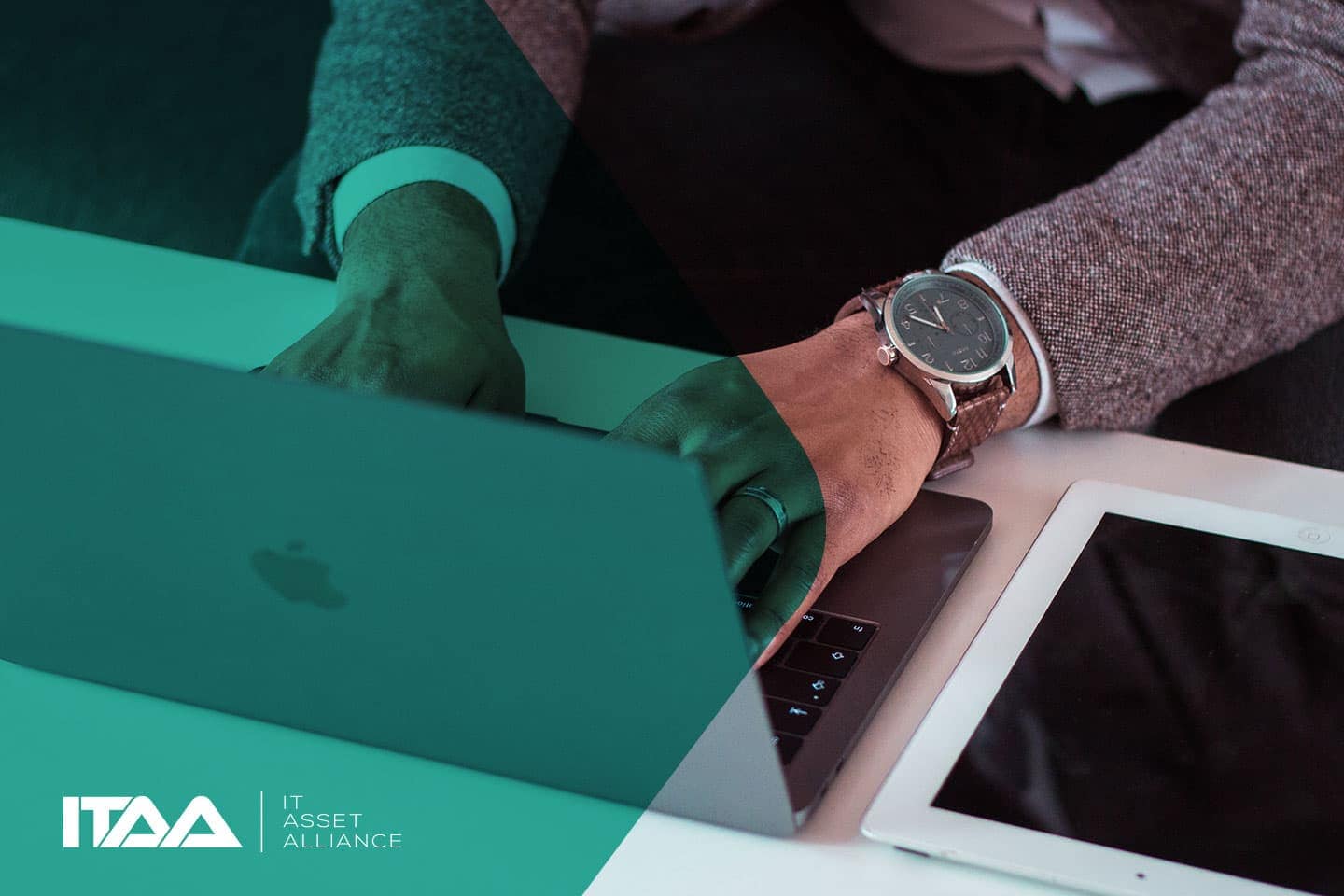 Our Financial Services client Meliora had received 21 years of Network and Security services from the same provider.  The contract had been allowed to evolve over that period, with no material overhaul and no market benchmarking.  The commercials had crept to a point unrecognizable from how they started out and bore little resemblance to the market in either structure or price.

The technologies deployed and services received were stagnant, lacking modernity and poor in quality.  Given the nature of the services however, moving providers is notoriously high risk and costly – any move would need to be based on tangible and substantial benefits in both the short and long term.

Meliora was keen to evaluate the market and consider a move to a new provider if the risk profile could be managed and the cost/value benefits were sufficient.  The annual value of the original services was £7m.  The target value of a new five year agreement was £25m; an annual cost of £5m.

It was critical that any request for proposal (RFP) was not necessarily based on the current scope of the agreement.  Meliora historically chose to dictate how networks were provisioned, make architectural decisions and represent the lead technical owner.  Therefore a request for information (RFI) was conducted to help inform what good looked like and gain a better understanding of how an outcome based arrangement would work.

The RFI was issued to 10 vendors, ranging from high value large scale providers through to disrupters and new market entrants.  Following the exercise we were able to collate and develop functional and non-functional requirements to be the basis of the RFP.

The RFI results enabled the reduction in the number of suppliers invited to respond to the RFP to five.  This ensured the process was more manageable and that only suppliers that had a reasonable chance of success would be taken through an extensive and costly exercise.  The process we designed was collaborative enabling the requirements to evolve as Meliora’s needs became clearer and feedback from suppliers was taken on board.  Effective RFP governance was set out from the outset including steering committee milestones/sign offs and workstreams to represent areas such as enterprise architecture, legal, commercial, operations and program delivery.  Scoring criteria were agreed and weighted.  Three vendors were ultimately shortlisted for best and final offers (BAFOs) and the preferred vendor then taken forward for exclusive negotiations.

In parallel with the supplier selection process, the business case was developed to support the recommendation to move from the incumbent.  This business case required robust justification from a commercial, risk and scope perspective.  Given the projected value of the savings, over £10m across 5 years, and the transformation of the services to class leading SD WAN, Unified Communications and Security capabilities, the business case received full Board and C Suite approval.  This enabled the negotiations to continue with the confidence that the resultant contract would have the required sponsorship and support to secure signature.

This was by far the most challenging and time consuming step of the process.  The suppliers in the network market invariably push to contract on their own terms, which was not acceptable to Meliora or their legal counsel.  During the RFP a hybrid approach was taken whereby “key terms” were issued for acceptance/comment by the vendors.  This set out the principles on which exclusive contract negotiations would be based and gave the proceedings a head start.

Negotiations were lengthy and challenging.  Meliora, with our advice, was confident enough to walk away should an acceptable position not be agreed, which proved to be pivotal in the negotiations.

The resultant contract was comprehensive, clear and flexible.  The commercial arrangements delivered:

The program to transition to the new Network service provider was critical to the delivery of new modernized technology, minimal risk and disruption to the business operations and the realization of the substantial savings.  The program was conceived in parallel with the contract negotiations to ensure that, once the contract was signed and the outgoing provider was notified, the process could kick off swiftly and effectively.  The commercials negotiated in step 2 had been structured to ensure maximum financial protection for Meliora.  The full transition was completed in a minimum amount of time to limit the dependencies on the outgoing vendor and realized the savings.

During the contract negotiations in Step 2 there was considerable focus given to ongoing governance and the resultant schedule designed to represent governance was robust and thorough.  It covered all areas of contract management such as change, commercials, delivery/projects, relationships, technology and strategy and escalations.  It was structured in a way that enabled both the customer and the supplier to interact and influence the development of the agreement, face in to issues and maintain a healthy relationship critical to the ongoing success and realization of the objectives set out in the original business case. 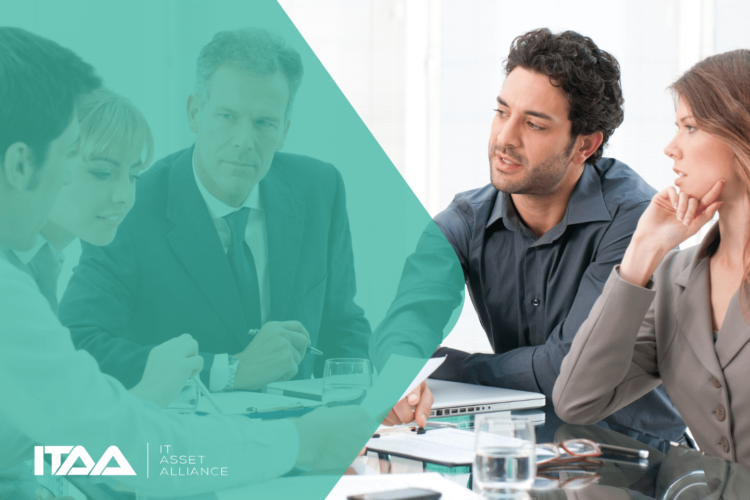 Oracle Insight: How to optimize your Oracle support renewal 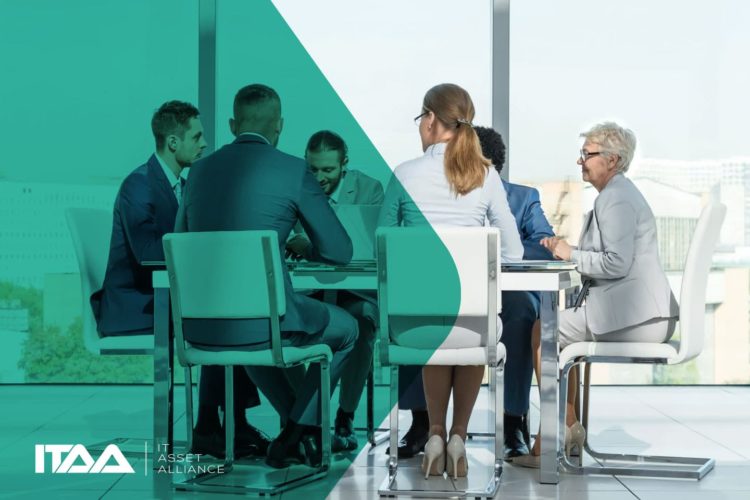 IBM Insight: What to expect from an IBM Software License Review 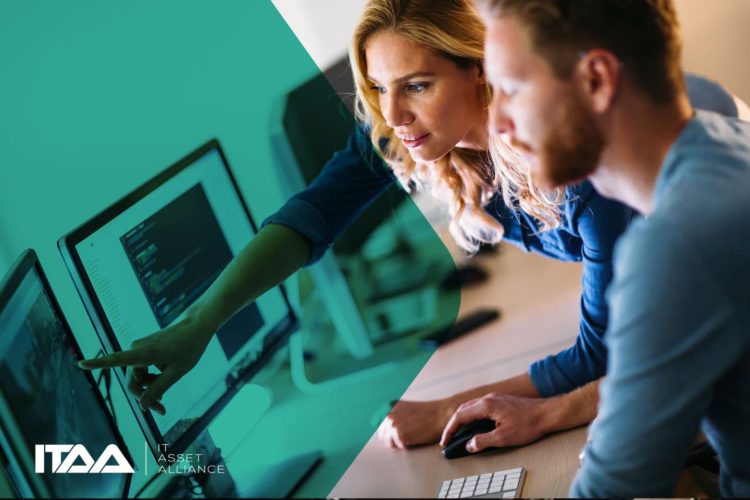