ITAA engaged with Nitron* to understand their options for an S/4HANA license transition. ITAA successfully identified the optimal time to begin their S/4HANA license migration, the compliance risk in their current estate, and provided them with details of required license types and volumes over the next 5 years. Over $1,000,000 of cost savings were identified due to ITAA’s review of Nitron’s estate, as well as identified cost avoidance of over $2,000,000.

Nitron were considering moving to S/4HANA but didn’t know the appropriate time or what their license Bill of Materials would be. Nitron were also concerned about the impact of an S/4HANA migration to indirect SAP use from their satellite applications. ITAA were engaged to uncover the complications, identify any risks or potential problems, and provide realistic costs of migration from a licensing perspective.

Our first step was to review what Nitron currently owned and used. This was to identify any additional purchases or potential shelfware that can be utilized during an S/4HANA license migration. We also conducted a review of the current Indirect Access on Nitron’s estate to account for potential additional licenses and whether Digital Access would be a suitable alternative. A review of the Satellite applications took place to see whether there was potential to consolidate vendors and create more strategic relationships.

We worked with Nitron to understand the changes to their architecture and solutions that were planned over the next 5 years to begin creating their future S/4HANA Bill of Materials. Nitron were also considering a potential switch of some core SAP products to a competitor.

We then brought the current state and future state together and identified 3 relevant scenarios for the timing of the S/4HANA license migration. These scenarios revealed the costs and implications if they were to migrate immediately, in 3 years or in 5 years

For each scenario we determined what S/4HANA license types and volumes would be required and calculated the associated capital expenditure. We assessed whether Product Conversion or Contract Conversion was more appropriate, as well as potential shelfware termination. An estimated discount was calculated based on the characteristics of each scenario, benchmarking this to similar deals and taking into account Nitron’s historic discounts

The Indirect Access review showed that the Digital Access model was more cost effective than the legacy model to mitigate their identified risk. This was especially true if they were to utilize the Digital Access Adoption Program before its expiry at the end of 2021

Lastly, we advised on how to reduce their Satellite Supplier costs by consolidating applications under fewer suppliers.

By accounting for future use and modelling the Total Cost of Ownership (TCO), we were able to identify the optimal timing of the S/4HANA license migration. Nitron were intending to migrate immediately but our analysis showed them that waiting several years would be advantageous and they could achieve a cost avoidance of over $2,000,000.

The price of Nitron’s core products had risen by 200% in S/4HANA. Waiting until they had switched these solutions to a competitor meant they avoided paying the increased SAP license fees.
Many of Nitron’s solutions were to be decommissioned over the next 3 to 5 years. Delaying the migration until these products were no longer used allowed them to apply the value of these licenses as a credit towards the costs of their S/4HANA Contract Conversion. It also meant that they would not have to pay to maintain unused assets. Attempting to terminate unused software licenses after an S/4HANA Contract Conversion is also significantly more difficult to do.

Nitron had a clear understanding of what they owned and used and what their future license estate would look like over the next 5 years. They also had a much clearer view of the migration timeline and associated costs. Not only this, they had the tools to consolidate and organize their satellite applications in order to make more strategic and cost-effective choices in the future.

ITAA’s licensing, commercial and asset management experts help our clients navigate change and make the best decisions for their business. If you are facing significant organizational change please contact us to see how we can help you. 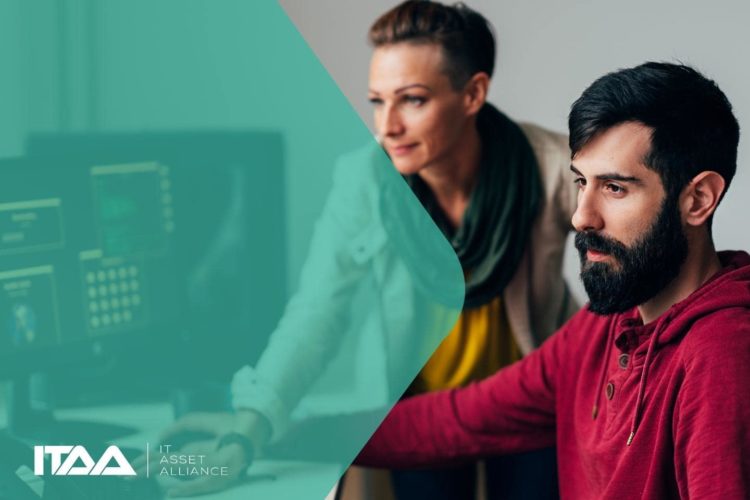 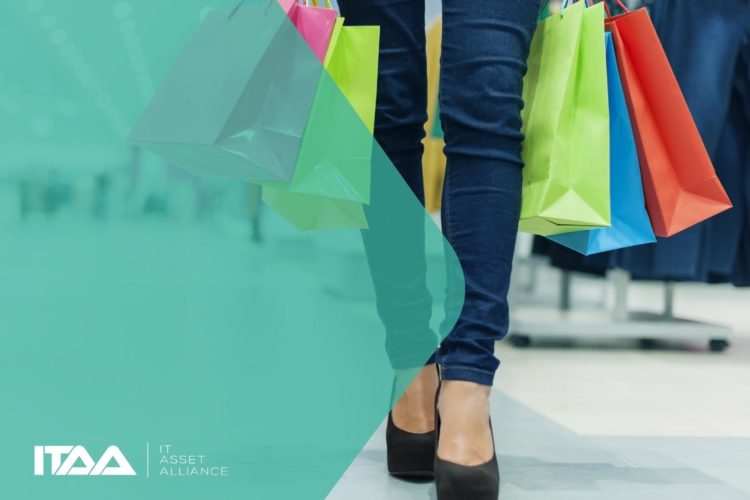 Commercial Insight: How to choose a cloud service provider when migrating to the cloud

Microsoft Insight: How to prepare for your Microsoft Enterprise Agreement (EA) renewal